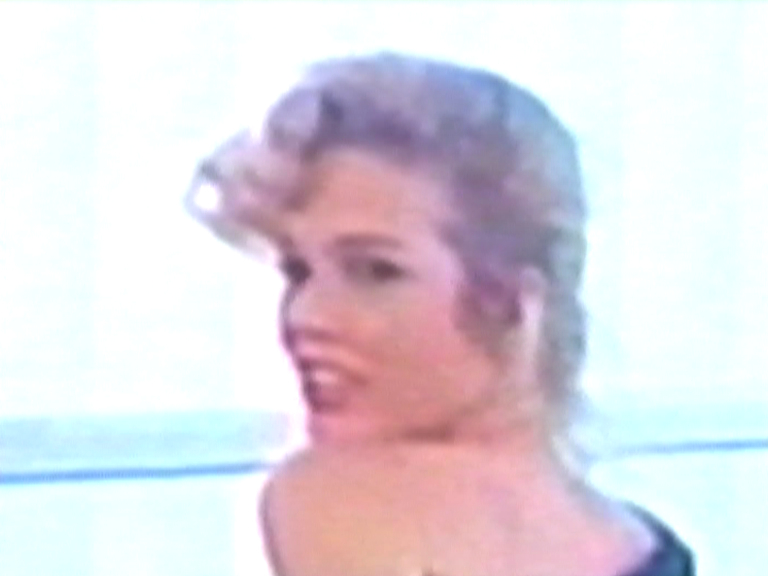 THE SHADOW OF YOUR SMILE

Alexei Dmitriev (RU), born 1986. He used to teach English and literature, and now he works as a visual artist, curator and programmer.