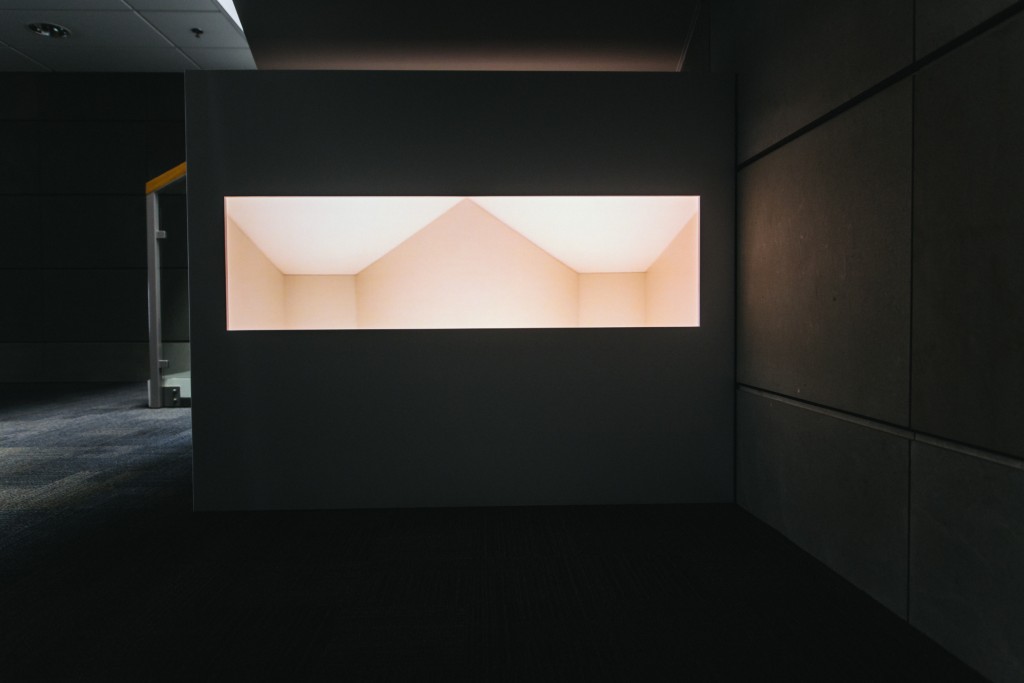 The video raises the issue of the escape (im)possibility from the assigned social roles and the tensions they result in, especially at the meeting of two cultures unaware of one another. The starting point for Bahasa Sunda (Indonesian for Sundanese language) was the cultural shock the artist experienced during her residency in Indonesia and the feeling of being lost in the confrontation with different canons of social behavior and the language barrier. The camera moving by the mock-up, somewhat led by the documentary of the sound aura of an Indonesian school,  conjures up a simple image of a theater stage. A mirror image, coming back in a picture, meanders between the boundaries of reality and the re-living of it, leading to the reconstruction of the feeling of being lost in time and space.