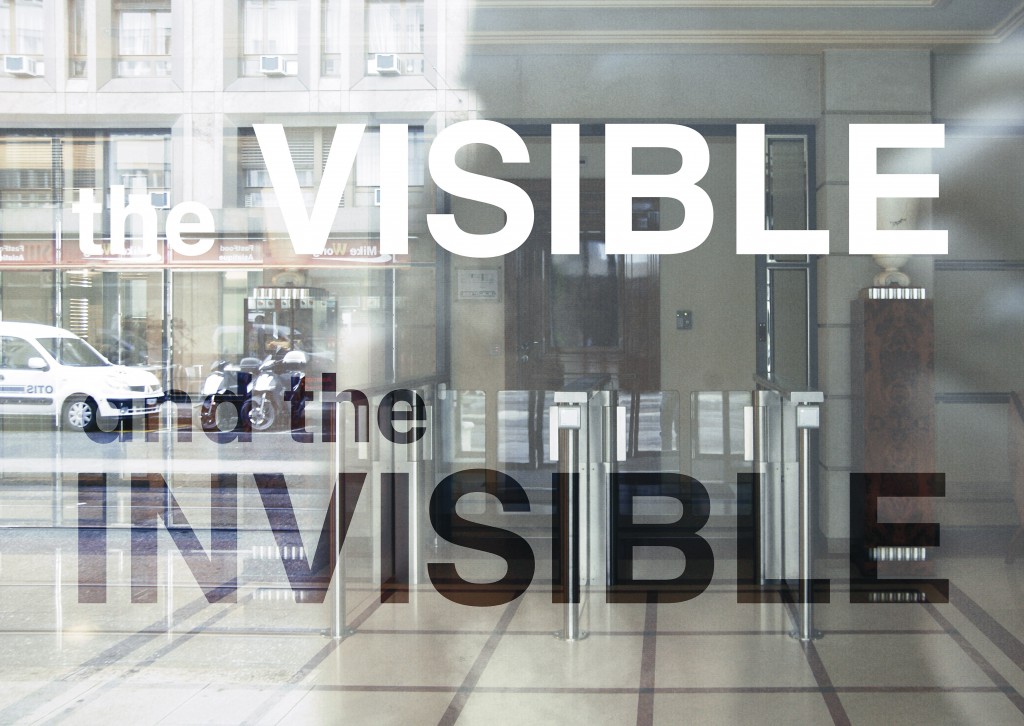 THE VISIBLE AND THE INVISIBLE

In recent years, Switzerland has become the global center for commodity trading. In no other country are more commodities bought and sold than in Switzerland; nevertheless, the crude oil, copper, aluminum, coal or wheat never reaches Swiss territory because the deals are carried out completely in a virtual world. The film addresses a relationship of exploitation between the toxic industries and inhumane jobs in the global South – where the majority of commodities are being extracted – and the gigantic profits from commodity trading in the hands of a few persons in the global North.

Oliver Ressler (AT), produces exhibitions, projects in the public space, and films on issues such as economics, democracy, global warming, forms of resistance and social alternatives. In 2002, Ressler won first prize at the International Media Art Award of the ZKM. A retrospective of his 17 films took place at Centre d’Art Contemporain Genčve throughout 2013. He lives and works in Vienna.