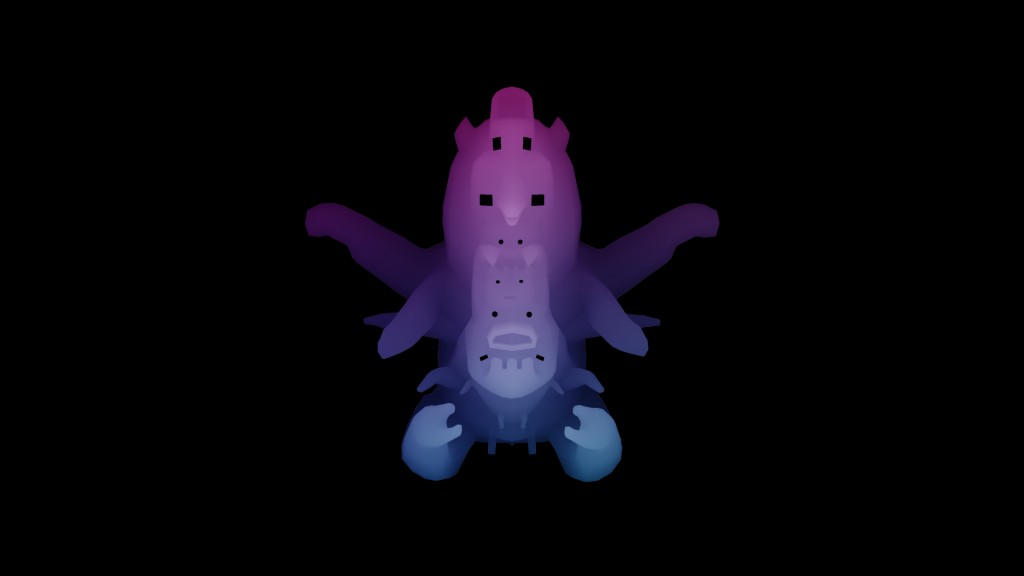 THE CONSTRUCTION OF ANSTALT 3000

Caught in the wake of an animated pipe system, The Construction of ANSTALT3000 leads down to the limbo of wrong-headed hyper-fiction and even further to the borders of imagination, taken literally-quasi into a latently obscene in-between world defined by counter- and meta- logics. Sound dodgy? Well, it is: dodgy and frantically clever.

In fragile, billowing, animated scenes, hybrid creatures featuring rather awkward forms confront themselves and their audience with at times bizarrely humorous word, text, and body mutations. God is fabricated as a little digital heap of misery—for the sole purpose of refuting his existence-surroundings and beings deform with a consistent, level timing and in their structure recall both popular gaming scenes and the skit style of early film comedies.

Munz’s only seemingly naive asylum and its inhabitants, highly complex in their consistent concentration, tell of the process in the title; construction and throwing over: of meanings, spaces, and no least, conventions of communication in the “digital era”.

Helmut Munz (AT), born 1984, currently studies for PhD in Media & Communication at the RMIT University in Melbourne.