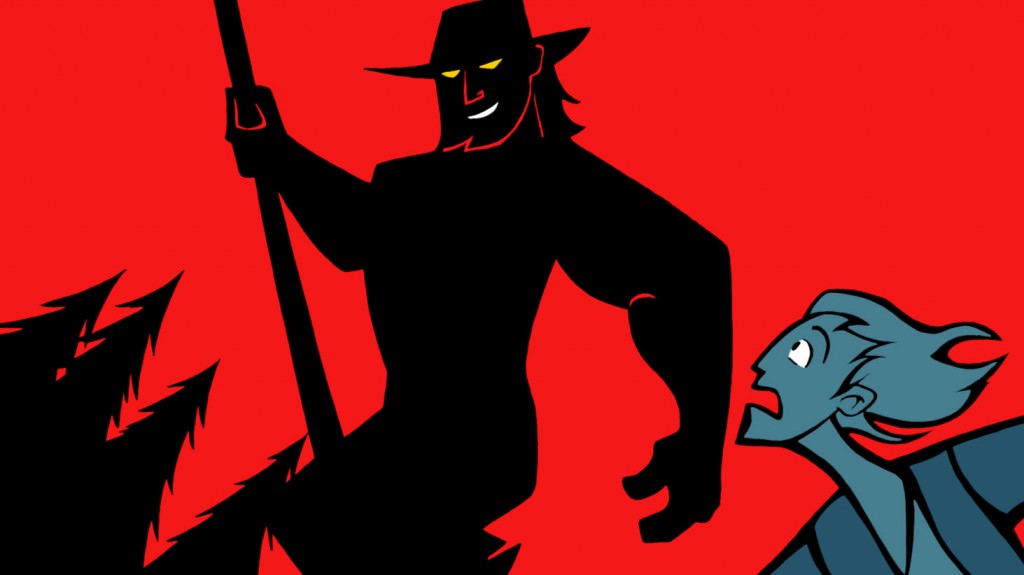 The Black Forest in the 19th century: A young and poor charcoal-burner desperately wants to become rich. He trades his warm heart for a cold stone with the evil spirit of the forest. A cautionary tale about the effects of greed on the human soul, based on a darkly romantic German fairy tale.

Hannes Rall (a.k.a. Hans-Martin Rall), Associate Professor (tenured) at the School of Art, Design and Media (ADM) at Nanyang Technological University in Singapore. Hannes is also an illustrator and independent animation director. Hannes Rall has shown his work in exhibitions and screenings and has been an invited speaker for workshops and conferences in more than 20 countries and over 100 film-festivals worldwide. His research is focused on exploring adaptation methodologies of traditional Asian art forms for animation and on intercultural collaborations. Hannes Rall has currently completed the 25 minute animated short film The Cold Heart, adapted from the novel by Wilhelm Hauff.