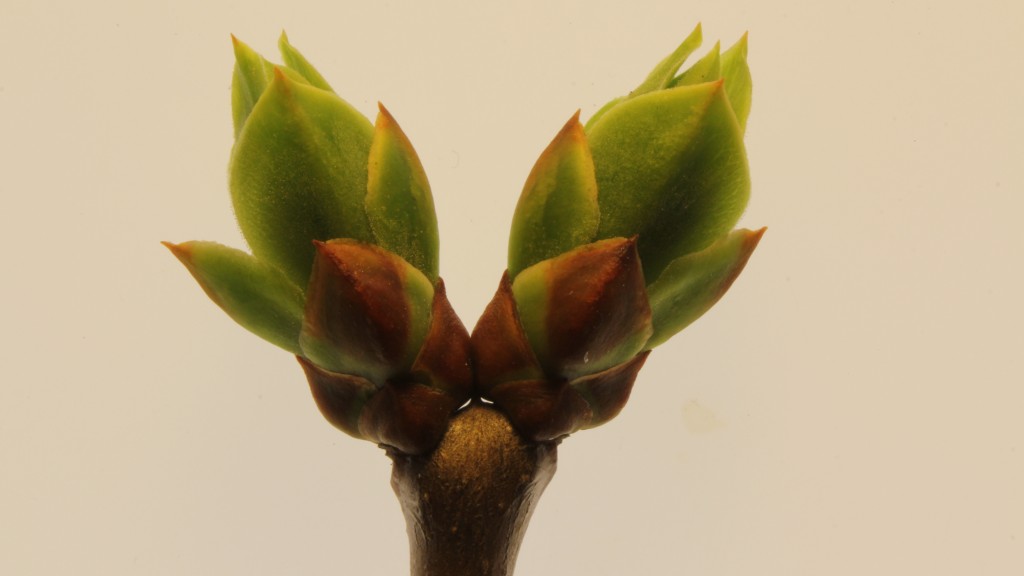 An experimental animation based freely on the play of the same title by Tennesee Willams. Some fragments of the original play are restaged frame by frame by new botanical performers.

Suddenly, Last Summer was shot in the garden that belongs to the artist. Visually it was influenced by the German photographer Karl Blossfeldt’s close-up photographs of plants, published in 1929 as Urformen der Kunst

Juha Mäki-Jussila (FI), born 1967, works with video and short film combined with sculptural oddities. He uses various techniques in order to examine and reflect on human behaviour. References to the cinematic history can also be found in Mäki-Jussilas approach. In the very recent works Mäki-Jussila has applied frame by frame technique to create ”movement of illusion”, rather than illusion of movement. He gratuated from the Academy of Fine Arts Helsinki in 1997 and has since participated in several exhbitions and video festivals in Finland and abroad. He lives and works in Karkkila, Finland.