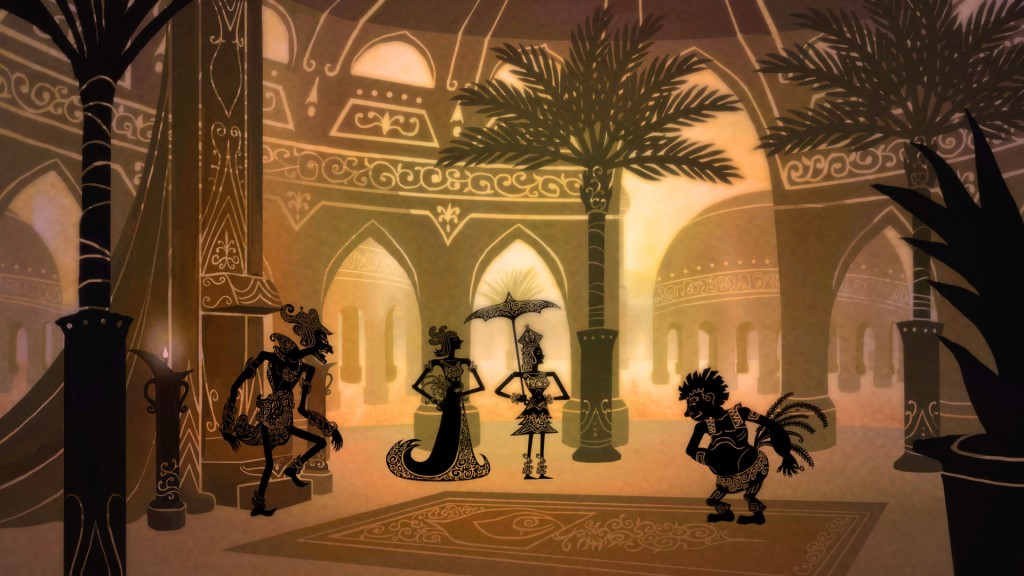 The poor yet smart trickster Si Lunchai triumphs over the cruel king. An adaptation of an Indonesian legend, inspired by the style of the Southeast Asian shadow puppet play Wayang Kulit.

Hannes Rall (DE), aka Hans-Martin Rall, Associate Professor (tenured) at the School of Art, Design and Media (ADM) at Nanyang Technological University in Singapore. Hannes is also an illustrator and independent animation director. Hannes Rall has shown his work in exhibitions and screenings and has been an invited speaker for workshops and conferences in more than 20 countries and over 100 film-festivals worldwide. His research is focused on exploring adaptation methodologies of traditional Asian art forms for animation and on intercultural collaborations. Hannes Rall has currently completed the 25 minute animated short film “The Cold Heart”, adapted from the novel by Wilhelm Hauff.