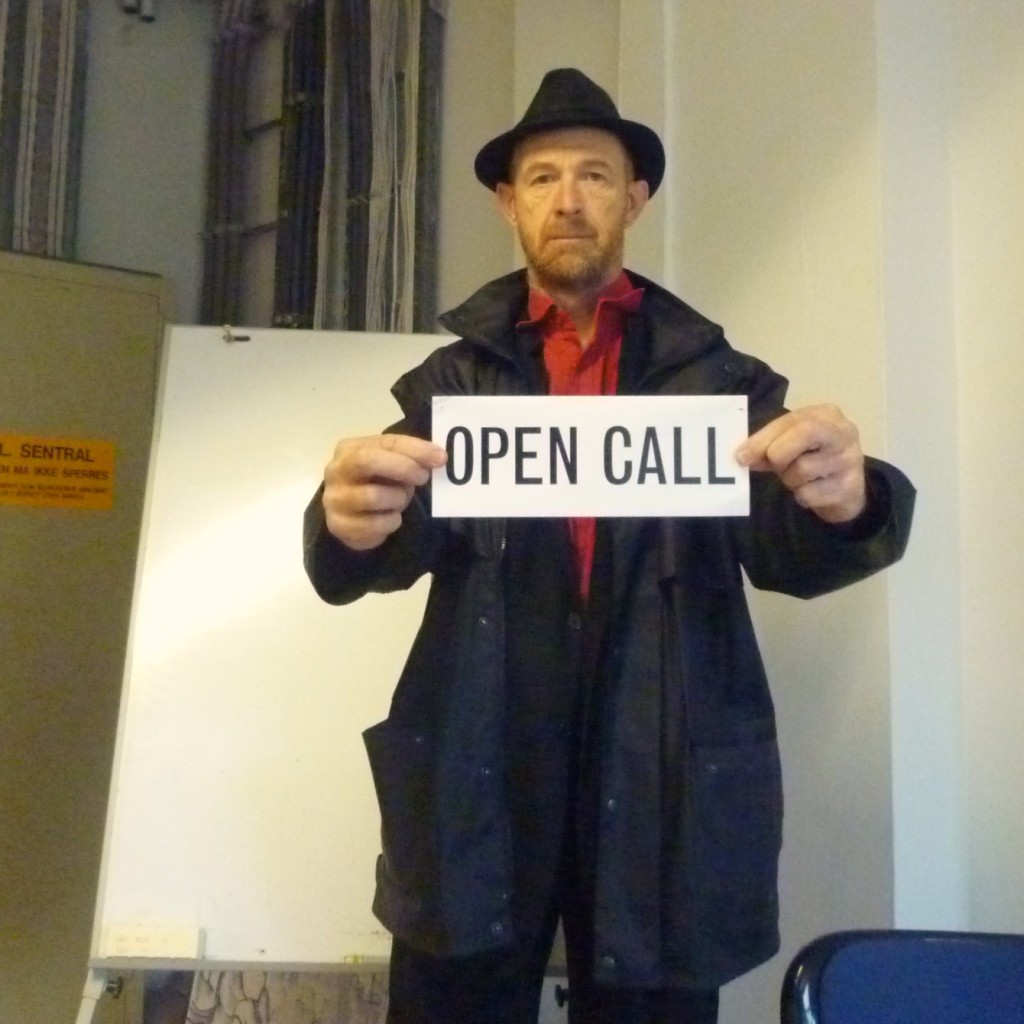 RONNIE S IN LESS THAN 7 MINUTES

made as a (re)master student. from a 100 minutes video essay. can be described as contextual art.