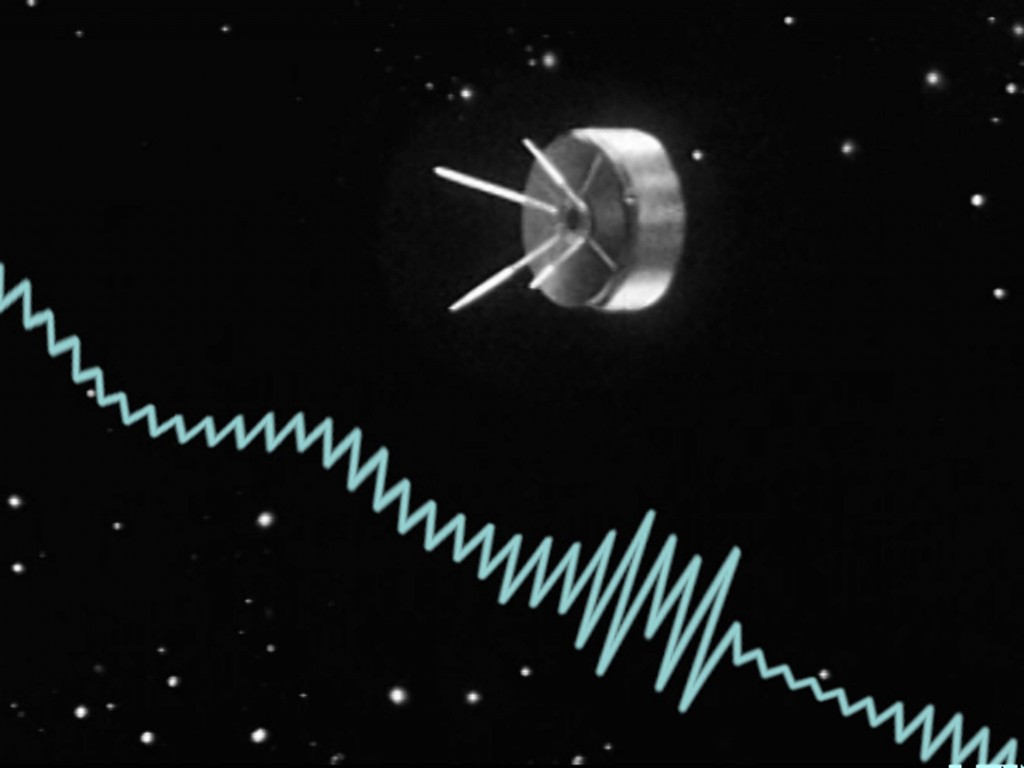 ON AIR: TUNING INTO WIRELESS

Work follows the journey of a wireless radio broadcast as the radio wave sets off on the dreamlike path to its destination.

A filmic collage of found footage, made images and animation the film fails to deliver in its guise as information film, creating an intrigue and questioning our knowledge of the laws of science.