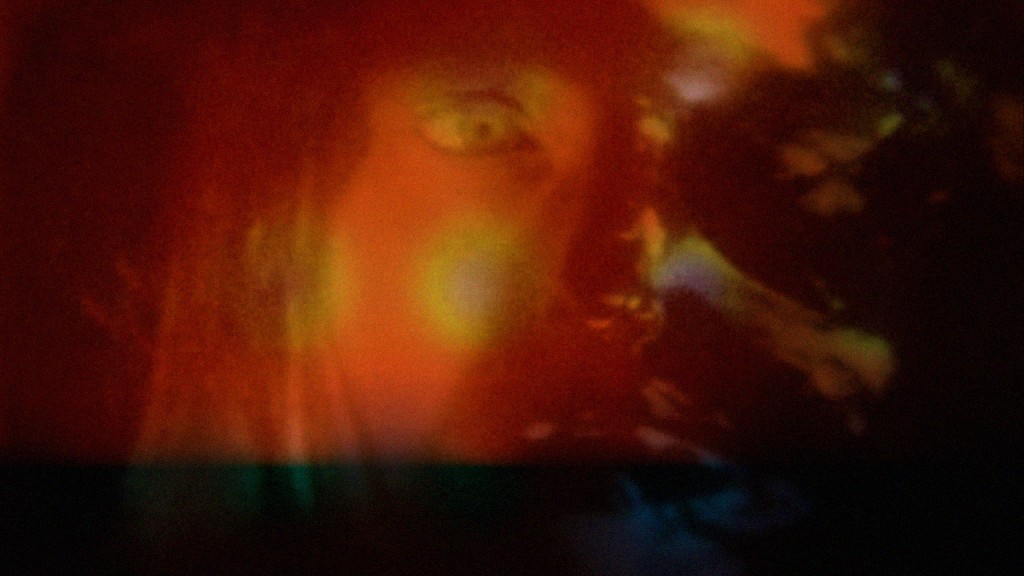 The film reinterprets the action of the lysergic acid in the human body. What seems at first as an apologia then ends up in a comatose state where it becomes difficult to discern aspects of defence or rejection to the drug. No place like gnome is not restricted just to document the effects of the LSD. It proposes the use of video as a plastic form. It is not the narrative that drives the work, but the visual links that are created as each set of images is overlaid.

Pedro Lacerda (BR), born 1988 in Cologne, Germany. He studied Media & Communications at the UNIACC University in Santiago de Chile. In 2009 he took specific Film courses at the FAAP University (São Paulo), and also in Multimedia Arts and Music Technology at the University of São Paulo, USP. In 2013, he was selected to attend the Locarno Summer Academy at the 66° Festival del film Locarno, in Switzerland. His works have been screened at the 10th International Festival of Electronic Language FILE (São Paulo, 2009), have won second place for two consecutive years in the video art and music contest InNova Música (Andorra la Vella, 2009-2010), were featured in the short film competition at SANFIC7 Santiago International Film Festival (Santiago de Chile, 2011) and in the 25th Images Festival (Toronto, 2012), among others. He has participated in group exhibitions as well as film and art festivals in Chile, Brazil, Bolivia, the United States, Andorra, Germany and France. He has worked in Chile, Brazil and Bolivia.