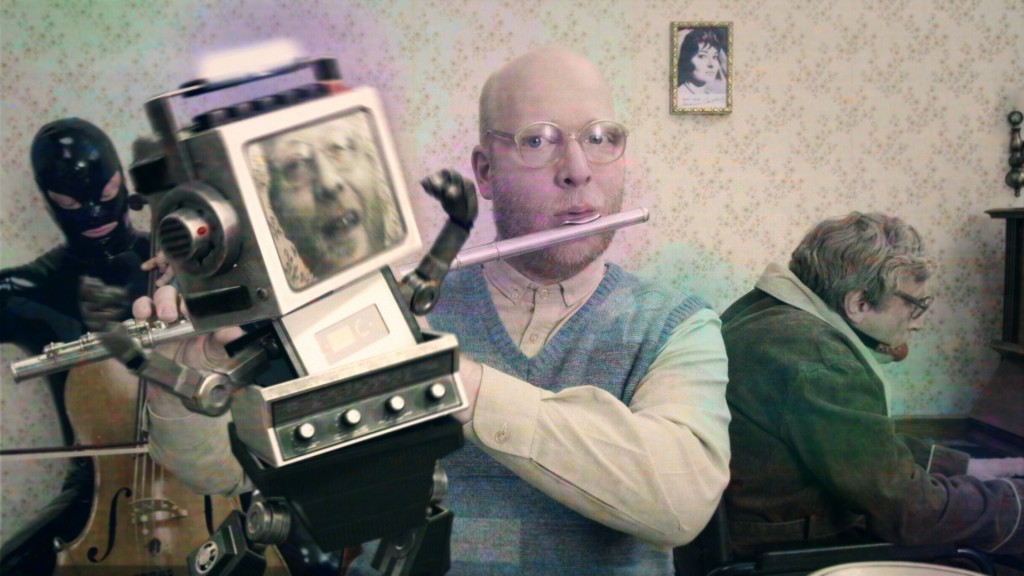 A hommage to thousands of ambitious YouTube users and video bloggers, gifted and less gifted self-promotors on the internet. No less than George Bizet’s Habanera from “Carmen” has been reinterpreted for MeTube and enhanced with electronic sounds. Behind the cross-over of musical styles are director Daniel Moshel as well as opera and oratorio tenor August Schram.

Daniel Moshel (DE), born 1976, is a German artist and filmmaker. During his multimedia studies he directed his first fictional short film called komA, which successfully has been screened on several film festivals and in TV. 2003 he founded his production company Moshel Film, making awarded sports documentaries, image films and advertisements. In 2009 he produced the short Der Doppelgänger (director: Stephanie Winter) obtaining therefore the Excellence Award of the Short Film Festival in Busan (South Korean). Login2Life is his first feature length documentary. After the premiere on the German ZDF broadcast station, and a succesful festival circuit, Login2Life was sold to multiple TV stations. Metube, his recent project, (www.metube.at) is his first (classical) music video, which is a homage to thousands of ambitious YouTube users and video bloggers. Three months after the webrelease the video was viewed more than half a million times, screened on three French TV networks, participated on half a dozen festivals and screenings and won already three awards.