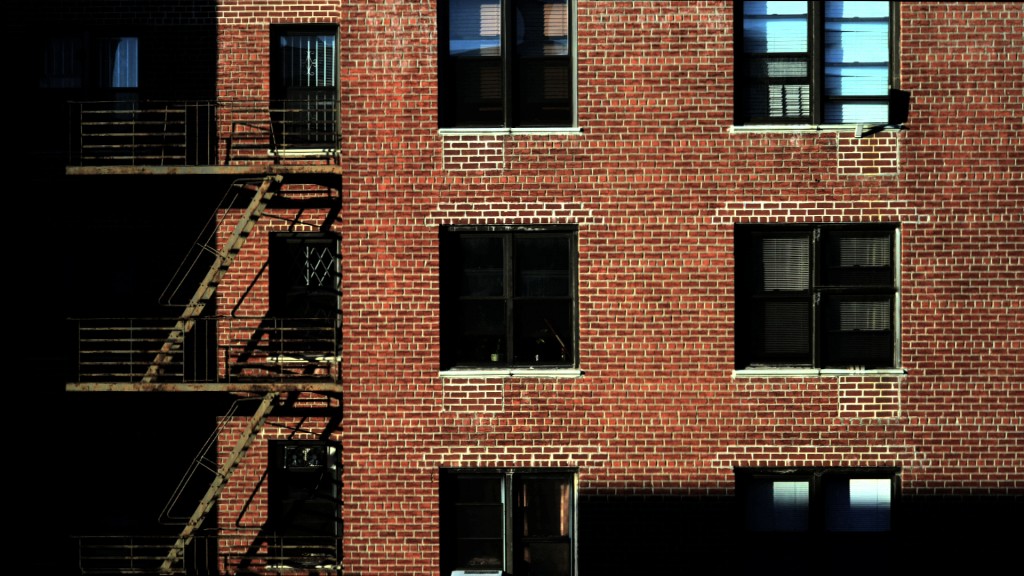 When I noticed some moments from my studio window in its prosaic reality, I started to make a “list” of these accumulated moments of lights and colors in time suggesting a flow of unconsciousness. Ironically, throughout the seasons with endless changes of light and shadows, I became to numb to time. I have been in the midst of a meditation, which extended both through my visual and psychological plane.