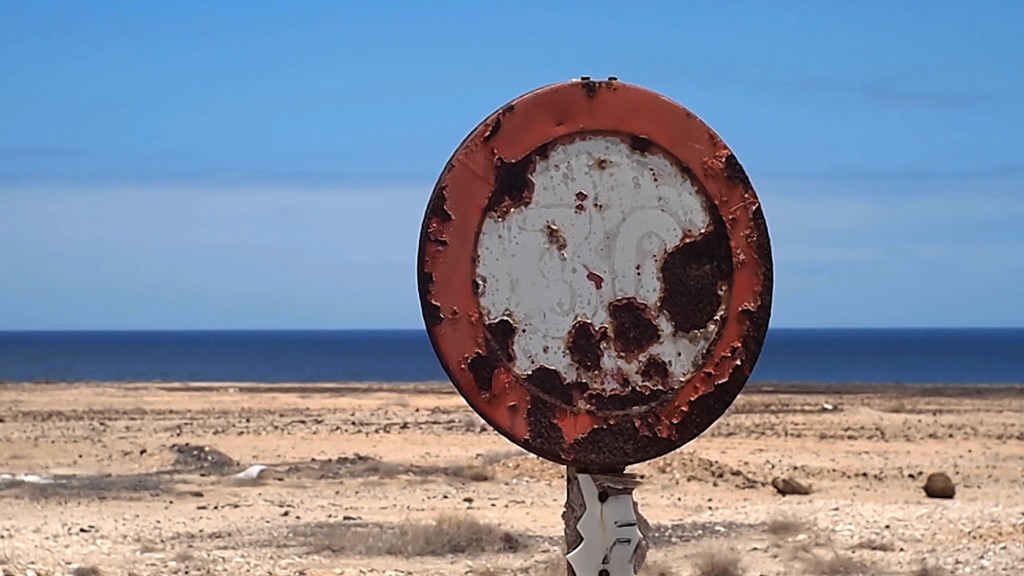 I DON’T SEE NO CRISIS

A road film. After having moved away from Spain five years ago, the protagonist and friends travel back to Spain for four months. With an all-including gaze, she observes the changes in a country that, since her departure, has come economically unraveled. The visual recordings show classical holiday pictures: a sunset, ocean’s spray splashing on the rocks. Surfers doing their thing. Familiar clichés that are nonetheless impossible to soak in lightheartedly. Too gloomy are the landscapes flashing past, in which unfinished hotel complexes rise like present-day ruins. The images are underscored by the narrator’s voice-over commentary. Her thoughts shape realities that remove the salt water from the holiday bliss.