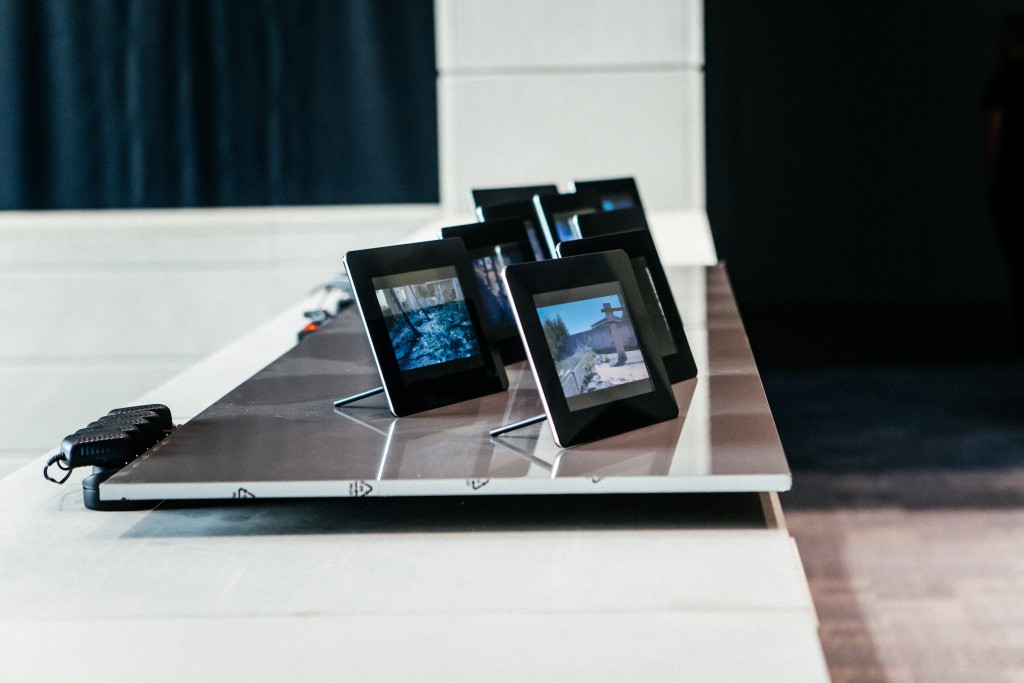 A record of wandering through the complex of hotels in the Kupari bay ruined by the Yugoslav Navy during the Siege of Dubrovnik in 1992. Luxury holiday resorts built in the former Yugoslavia are today silent witness to the Balkan War. The installation of mobile “holiday postcards” opens up the landscape of contemporary ruins, where the vitality of nature completes the work of destruction. Dead hotels are not just relics of history, but perhaps first of all allow us to see the world as it will look like “after the man”.

Marek Wasilewski (PL) is a graduate of Academy of Fine Arts in Poznan (1993) and Central Saint Martins College of Art & Design in London (1998). He was awarded the British Council, Fulbright and Kosciuszko Foundation scholarships. He published in such magazines as: Art Monthly, Springerin, piktogram. He is the editor in chief of a bimonthly Czas Kultury/The Time of Culture. His work focuses mainly on video and photography.