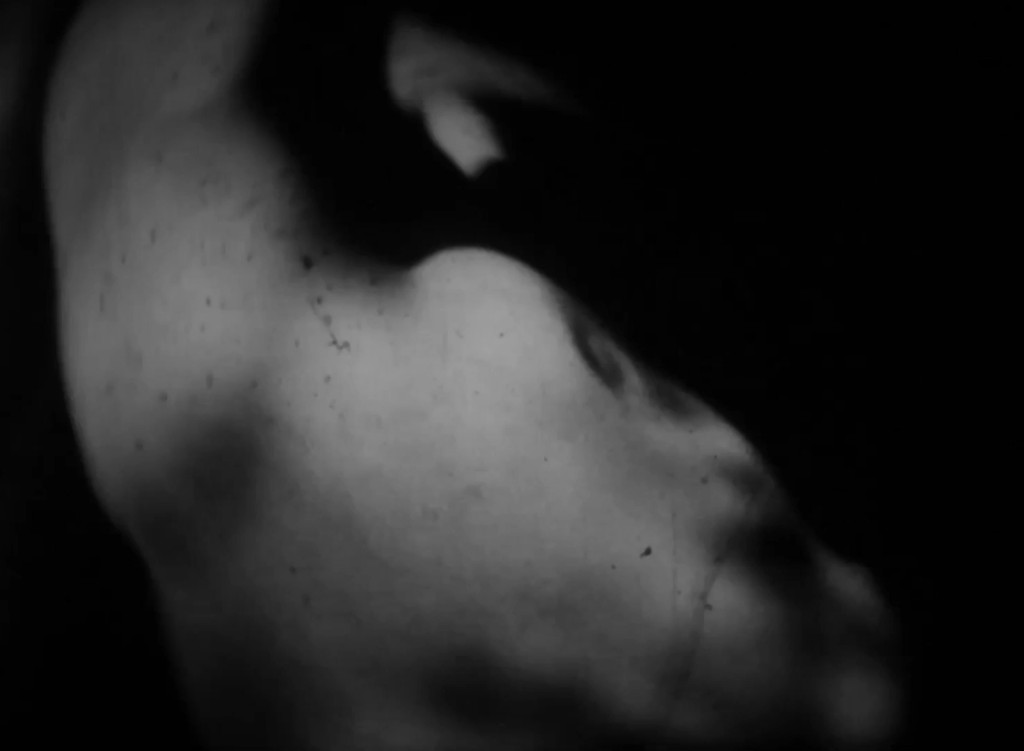 The title of the video – “overtaken by night” – poetically renders the trap time sets for us, but it can also be construed as conveying a general sense of being taken by surprise by the inevitable. The work revisits childhood and the celebrated communion with nature inscribed in it, addressing it at the same time as the beginning of constraints set upon us and concomitant loneliness. It portrays a human struggling in the snares of time in which perpetual change is interwoven with mantric recurrence.

Maria Ornaf, born 1989, a graduate of the Department of Intermedia, University of Arts in Poznan, scholarship holder of the Faculdade de Belas-Artes in Lisbon, award-winner at the Dolina Kreatywna competition and One Minute Film Festival. She works with video and experimental film. Her works have been shown internationally.