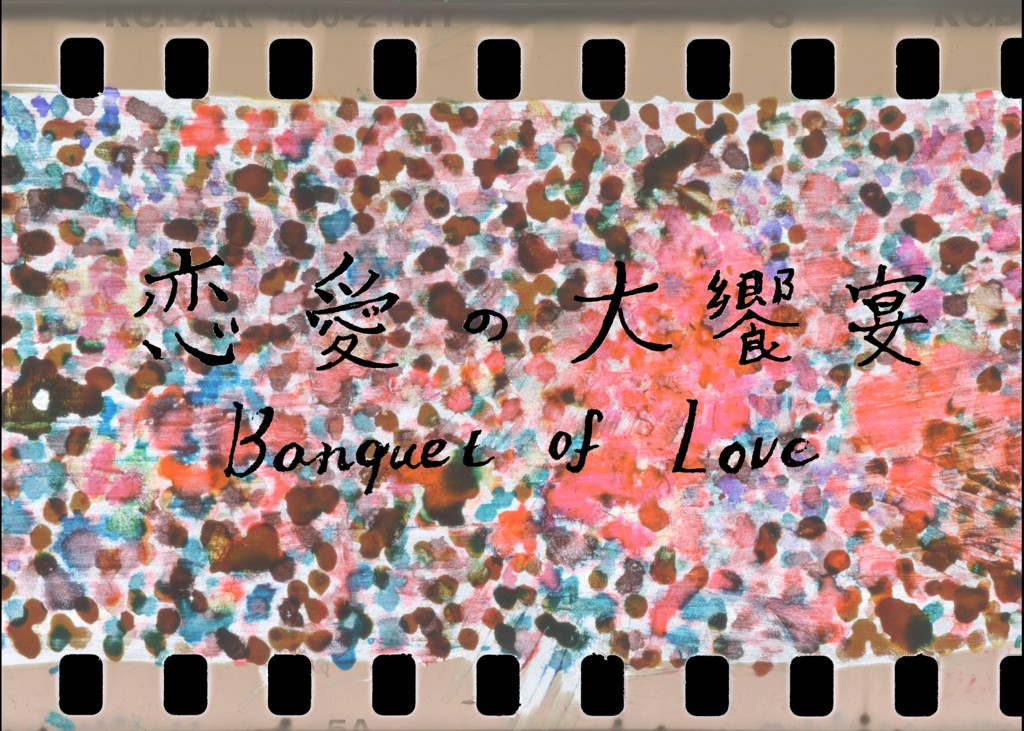 An experimental film that was made by scratching and painting directly on exposed 8mm film. The soundtrack was created with an original apparatus which connects photosensors on the screen to an analogue modular synthesizer. The film itself acts as a musical score.

Haruka Mitani (JP) is an independent filmmaker whose films reflect hands-on processes and a deep interest in the materiality of film. She completed a degree in Image Arts and Sciences at Ritsumeikan University. She was raised in a traditional Kyoto lacquer-ware crafts family and in addition to making films, she is an apprentice Urushi-nuri Maki-e artist.

Michael Lyons (CA) is a media arts and sciences researcher and artist based in Kyoto, Japan. He regularly contributes to conferences such as SIGGRAPH and SIGGRAPH ASIA. He co-founded the International Conference on New Interfaces for Musical Expression (NIME), a leading music technology research event held annually. He is currently a Professor of Image Arts and Sciences at Ritsumeikan University.