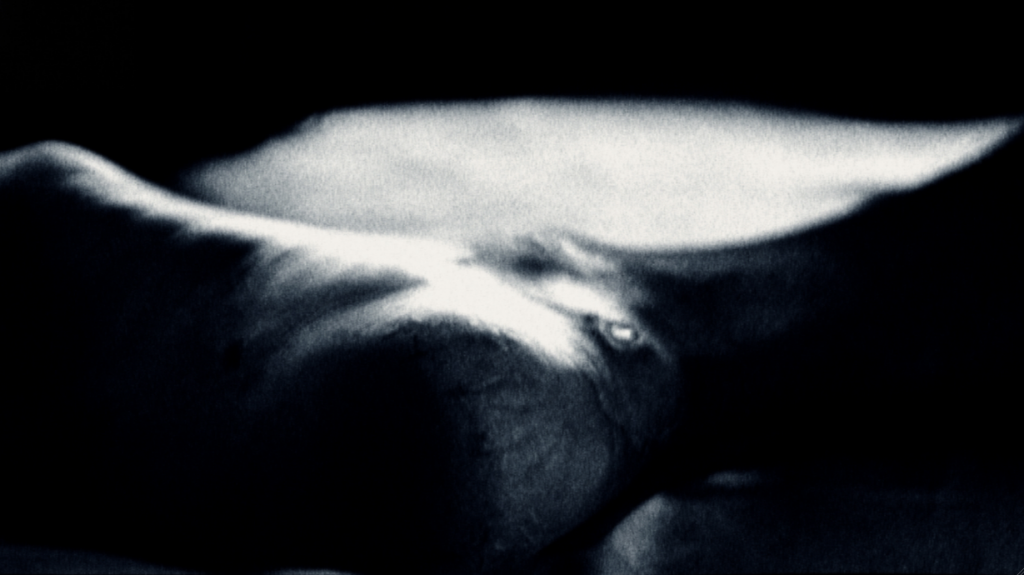 I received permission to videotape an unknown sannyasi having a siesta as if he were in a deep meditation. Usually we believe that body is the vehicle of soul. I would not know what kind of soul this old, tired and unconsciously open body might suggest. I came to think that what I am searching for is not his soul but mine, which is still as of yet unknown to myself.