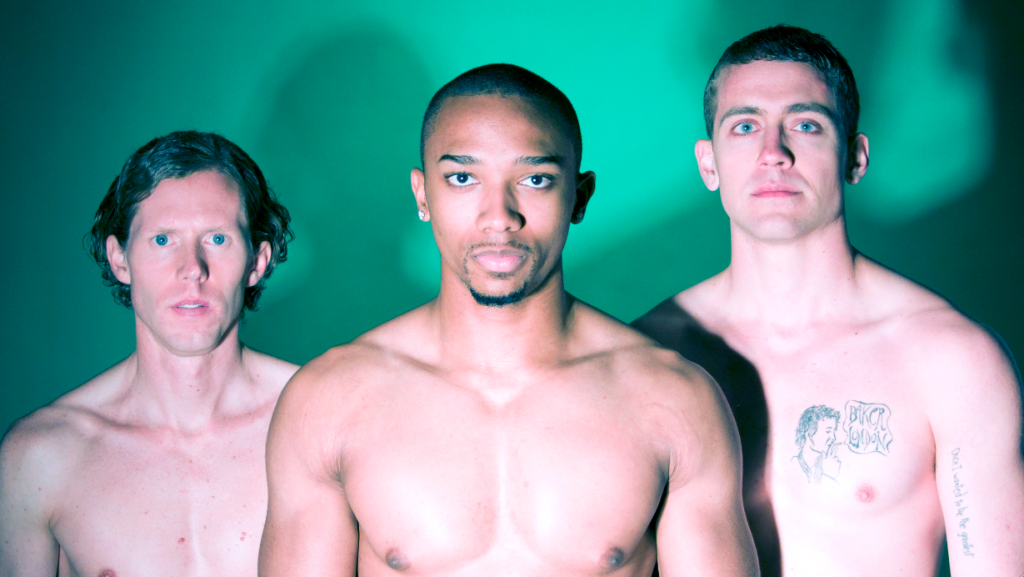 The first letter of the Greek alphabet, Alpha, has come to denote “the first of anything.” Animal researchers use the word to signify dominance, applying it to the leader of the pack, who is first in power and importance. Among humans, an Alpha-Male is defined as “a man tending to assume a dominant role in social or professional situations, or thought to possess the qualities and confidence for leadership.”

Constantin Hartenstein (DE), born 1982, a video and installation artist from Berlin, living in New York. He studied Experimental Media at the University of the Arts in Berlin with Maria Vedder and Heinz Emigholz where he graduated with honors in 2009. In 2010, he was awarded the Meisterschüler degree (honoured master student) at Braunschwieg University of Art where he studied Fine Arts with Candice Breitz. Hartenstein participated in several artist-in-residency programs, like Triangle Arts NYC, Flux Factory NYC, RAM Shanghai and WhereWhere Beijing. He has been the recipient of numerous awards and grants, including the KRAFT Prize for New Media in 2013. His works have been shown internationally, such as the Museum of the Moving Image NYC, transmediale Berlin, Goethe Institute NYC and WRO Media Art Biennale.