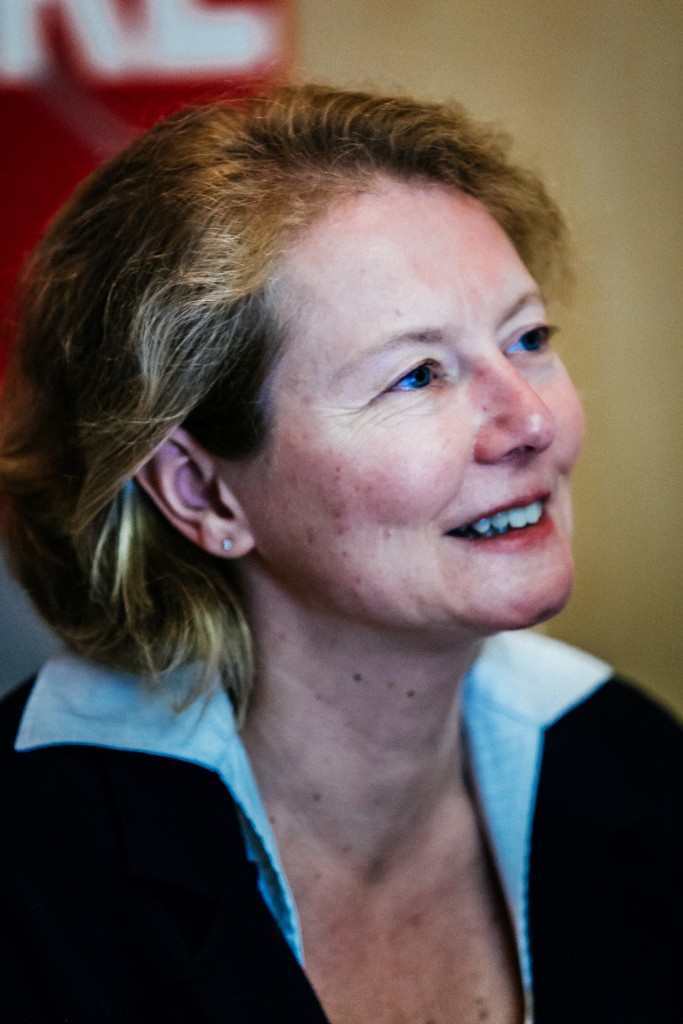 The emerging matter designed nowadays in our laboratories is cleverly effective: scientists reproduce smart arrangements that the living matter has optimized over generations, or they structure the infinitely small to attain previously unimaginable properties. While an immaterial art has developed since the twentieth century, this new materiality in contemporary art renews its way to approach the ancient hylomorphic couple of matter / form. The artist does not sculpt the external form but the internal sub-structures of matter, not the object but its properties. Taking note of its passage through the world of ideas, matter arises both as a tangible and intangible presence, matter and gray matter. A material “which has a weight, which has a heart”, in the words of Gaston Bachelard, whose touch – from the poetic caress to the containing tactility, from the embrace of love to the destructive crushing – can touch us deeply. A performer substance, since it is effective and active, which intense presence and ability to make reality foreign to us arouse very rich aesthetic feelings. It becomes responsive, to embody interactive works of another kind with which we enter into relation directly through the language of matter, bypassing digitality. A matter to be thought of, since our thoughts are originally corporal. Thinking the limits of matter, for example, at the beginning of our process towards artificial life.

Olga Kisseleva (FR), artist, professor and founding director of Art&Science Institute, Sorbonne University, Paris was born 1965 in Saint-Petersburg. Graduated from the Vera Mukhina Institute of Industrial Art in 1988, she continued her studies at the PhD at the Hermitage Museum and also studied physics at the Leningrad State University.  In the early 1990s she studied at the University of California and Columbia University in New York, focusing on video art and multi-media, defending her Ph.D. dissertation on the topic of video and computer art.  After receiving a Fulbright grant in 2000, she became a part of a team of creators working on the development of numerical technologies in the United States.

In 1998, Kisseleva’s book on the video and computer art was published in France and other counties and she was invited to teach at Sorbonne. Since 2007 Kisseleva is Head of Art and Science Department and a member of the High Scientific Committee of Sorbonne. She is also an editor of Plastic Art& Science Magazine at Editions de la Sorbonne.