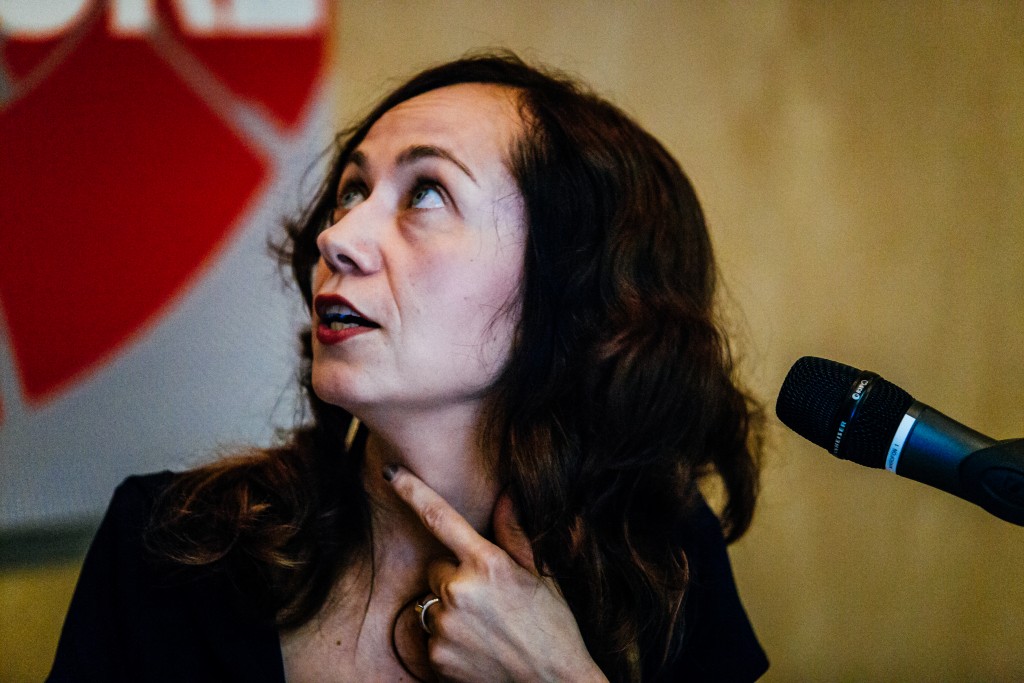 What can art do for geology? In this talk I will consider what it would mean to envisage the world ‘after extinction’: not at a time when various species, including the one we are narcissistically most invested in – ourselves – have disappeared, but rather at a time when extinction has entered the conceptual and visual horizon of the majority of global citizens. Considering the history of photography as part of the broader nature-cultural history of our planet, I will trace parallels between photography and fossils, and read photography as a light-induced process of fossilisation occurring across different media. Seen from this perspective, photography will be presented as containing an actual material record of life (rather than just its memory trace). But I will also go back to photography’s original embracing of the natural light emanating from the sun to explore the extent to which photographic practice can tell us something about energy sources, and about our relation to the star that nourishes our planet. I will do this via an engagement with photographers who have consciously adopted the horizon of extinction as their workspace – from the nineteenth century geologist-photographer William Jerome Harrison through to contemporary artists such as Hiroshi Sugimoto. I will also look at practices in which the work of the sun has been taken on as both a topic and a medium, including the post-digital practice of Penelope Umbrico. The talk will end with a brief presentation of my own artwork, The Anthropocene: A Local History Project.

Joanna Zylinska (UK) is Professor of New Media and Communications at Goldsmiths, University of London. The author of five books – including Minimal Ethics for the Anthropocene (Open Humanities Press, 2014; e-version freely available), Life after New Media: Mediation as a Vital Process (with Sarah Kember; MIT Press, 2012) and Bioethics in the Age of New Media (MIT Press, 2009) – she is also a co-editor of the JISC-funded project Living Books about Life, which publishes online books at the crossroads of the humanities and the sciences. Her translation of Stanislaw Lem’s major philosophical treatise, Summa Technologiae, came out from the University of Minnesota’s Electronic Mediations series in 2013. Zylinska is a co-editor of Culture Machine, an open-access journal of culture and theory, and a curator its sister projects, Photomediations Machine and Photomediations: An Open Book. She combines her philosophical writings and curatorial work with photographic art practice.