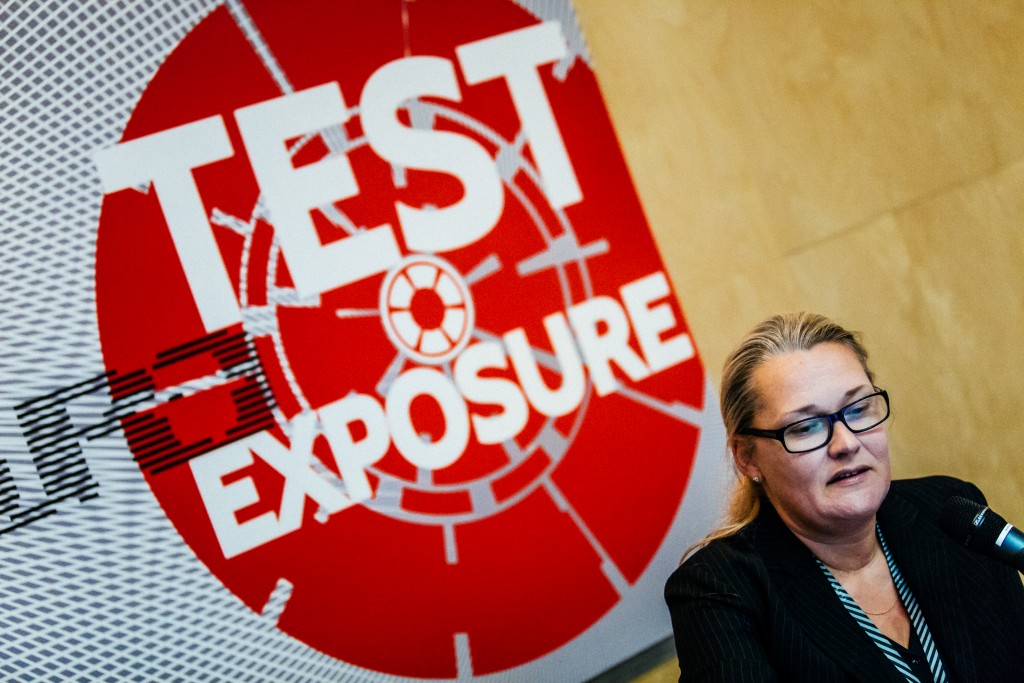 In recent years, a growing number of SciArt exhibitions and installations have been organised at established institutions and historic venues, such as medical history museum collections, in part to search for new concepts of how to communicate science to a wider audience in a multi-directional way. To give examples of this trend in the first part of my talk I shall present four examples: two exhibitions by artists who engage with cutting-edge technologies from the life sciences, addressing techniques and methods like the manipulation of human DNA, the production of transgenic organisms, or regenerative medicine technologies such as artificial organ fabrication with 3D bioprinting. In this way crucial questions are raised about property rights to biological material and genetic surveillance (Reiner Maria Matysik, jenseits des menschen / beyond humans, 2010–2011, Berlin, and Lynn Hershman Leeson, The Infinity Engine, part of the retrospective Civic Radar, 2014–2015, Karlsruhe). And two exhibitions of artists concerned with environmental issues and environmental activism, such as plastic pollution and mass extinction (Brandon Ballengée, Augures d’Innocence. Survey of Selected Works, 2013, Chamarande, France, and Pinar Yoldas, An Ecosystem of Excess, 2014, Berlin).

In the second part of my talk I want to outline some of the consequences that artists and art institutions alike have to face when SciArt projects are obliged to cite their “social value” for their legitimation and be deployed as a new form of science communication practice. While back in the 1970s and 1980s SciArt projects/activists drew their inspiration from counterculture movements, situating their practice in counterinstitutional frameworks, we face today the situation that artists and art institutions alike are under pressure to “produce” art contexts and projects with “social value” to communicate complex issues from the field of science or other sectors of society to a broader audience. What kind of implications result from this shift of perspective concerning the status of art, when art turns more and more into a “social practice”?

Prof. Dr. Ingeborg Reichle (DE) is an art historian and cultural theorist writing on contemporary art, new technologies, and new media with a focus on biotechnology and artificial life based in Berlin, Germany. Since 2014 she is FONTE guest professor at the Institute of Cultural History and Theory, Humboldt University, Berlin. From 2005 to 2011 she held a research position at the Berlin-Brandenburg Academy of Sciences and Humanities in Berlin, where she worked on visual culture and on art and science collaborations. In 2004 she received her Ph.D. from the Humboldt University Berlin with her dissertation Art in the Age of Technoscience: Genetic Engineering, Robotics, and Artificial Life in Contemporary Art, published 2005 in German and 2009 in English by Springer publishers, Vienna/New York. She completed her habilitation thesis in 2013 titled Bilderwissen – Wissensbilder. Zur Gegenwart der Epistemologie der Bilder at the Humboldt University Berlin. In 2010 she curated the BioArt exhibition jenseits des menschen – beyond humans at the Berlin Museum of Medical History at the Charité. Since 2000 she has been a guest lecturer and guest professor at various international institutions, including the School of Visual Arts, New York; the Department of Biology, Massachusetts Institute of Technology (MIT), Boston; the Life-Science Lab, German Cancer Research Center, Heidelberg; Timbusu College, National University of Singapore; SymbioticA at the School of Anatomy, Physiology and Human Biology, University of Western Australia; School of Creative Media, City University of Hong Kong; Lomonosov Moscow State University; and the National Autonomous University of Mexico, Mexico City, Mexico.