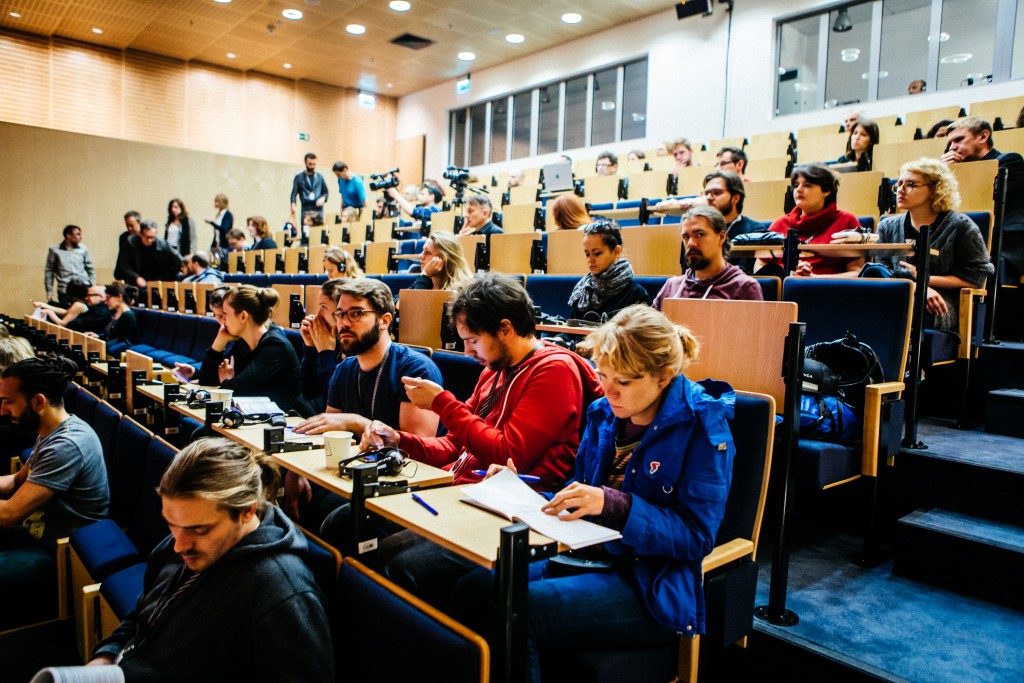 About the conference. What can art do for science?

The relations between art and science in contemporary times have been continuously developing for over half a century. It is believed that it was the works of Frank J. Malina, György Kepesa or Nicolas Schöffer which, for different reasons, have activated these processes. In recent decades, however, the intensity and diversity of the said relations have gained substantial momentum and scale. For example, specific artistic tendencies have emerged, such as bioart, nanoart, robotic and biorobotic art, art of artificial life and artificial intelligence. The whole web of currents and subjects have become one of the most vigorously flourishing and heatedly discussed areas of artistic practice.

The thesis that art has significantly transformed as a result of its contacts with science is no longer doubted. Indeed, a new area of artistic practices has appeared, known as Art&Science, SciArt or art@science. The changes to which art succumbed in effect of its closer relations with science took place in all art dimensions and aspects, both in terms of the materials and instruments used, as well as the methods applied in the artistic processes, in the created forms, the subject matter, as well as the most fundamental aesthetic issues, such as the status of the creative process, the concept of the work of art or the structure and the nature of the viewer’s experience.

Art research has been keeping up with the developments above, progressing with ever greater force and reaching in their diversity beyond the issues that art has been traditionally dealing with. Thus artists are now entering domains once strictly reserved to science. The number of such projects, their nature and scope, as well we their results and consequences provoke questions not only about what science has given art, but also what art can give science.

It is these issues to which the conference “What can art do for science?” is devoted. Its program and discussions on the numerous topics and issues emerging from the intersections of art and science will include, for example, the status of art research in the context of cognitive sciences, or the possibility of art producing knowledge comparable to what is generated in scientific research, and the many potential consequences stemming from the dialogue of art and science. The relations of the two will thus be analysed in a comprehensive manner, focusing on their bilateral and mutual nature.