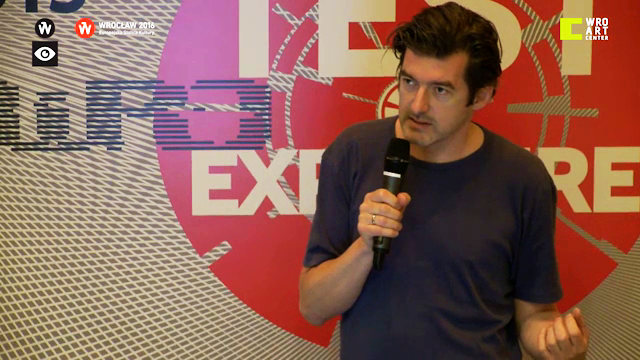 OLIVER RESSLER. THE VISIBLE AND THE INVISIBLE

In his talk, Oliver Ressler will focus on his project The Visible and the Invisible, which deals with commodity trading. In recent years, Switzerland has become the global center for commodity trading. In no other country are more commodities bought and sold than in Switzerland; nevertheless, the crude oil, copper, aluminum, coal or wheat never reaches Swiss territory because the deals are carried out completely in a virtual world. Despite its importance for the Swiss and the global economy, the public knows very little about these secret transactions.

The headquarters of the commodity groups, which are among the most profitable companies in the world, often lie in the upper floors of office buildings in the commodity-hub Geneva or in the case of Glencore Xstrata in the canton of Zug, a tax haven. In these places, the traders go about their profitable business, undisturbed and largely invisible to the public. This relative invisibility in Switzerland lies in contrast with the visible, often catastrophic impact that the mining and trade of raw materials under neocolonial conditions has for people, the environment and the states in the zones of extraction concentrated in the global South.

The Visible and the Invisible will be discussed in relation to other projects by Oliver Ressler, dealing with the extraction of raw materials and trade in neoliberal capitalism.

Oliver Ressler (AT), produces exhibitions, projects in the public space, and films on issues such as economics, democracy, global warming, forms of resistance and social alternatives. In 2002, Ressler won first prize at the International Media Art Award of the ZKM. A retrospective of his 17 films took place at Centre d’Art Contemporain Genčve throughout 2013. He lives and works in Vienna.