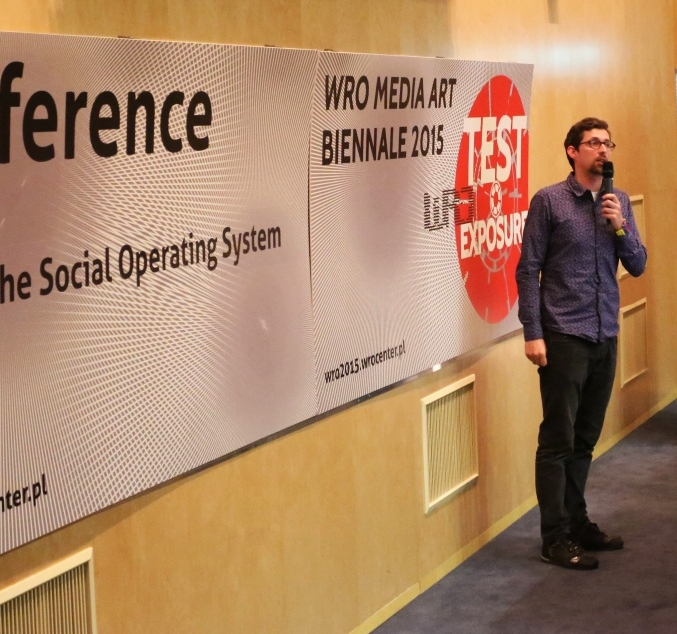 MACIEJ FRĄCKOWIAK. NOT EVERYTHING HAS TO BE SEXY IN THE CITY: CONGESTIONS AND CITY DEVELOPMENT

Pop-up architecture, pranks and setups, naked protests or manifestations of critical art – these are the things that come to mind when we think of place-hacking. The problems is, however, that hacking space is actually like general hacking or, for that matter, any others means of resistance for years triggering the economy based on life styles. On the one hand, it is often an attempt at evening out the hierarchies, democratizing rules, and seeking unofficial ways of improving the urban code. On the other, however, as golden as the intentions may be, the results are often mediocre and the actions easy to trace and intercept. The reason for this is that, first and foremost, such activities nicely fit the mainstream type of an open city which is increasingly functioning in the “take away” mode – incidental contacts leading to no new solid obligations. Place-hacking thus understood, though rebellious in theory, only intensifies the movement in the broader perspective and supplies energy to a limited group of entities who find is ever more difficult to feed off urbanity in the classical way.

For the sake of contrariness, perhaps the one thing which is the most powerful space hacking mechanism, and which serves the common good the most, is not the set of solutions aimed at making space more susceptible to transformation or experiment, but rather all that is a burden to space, which is resistant to change and is the bottleneck in the grid of urban flows.  We shall consider this question based on the example of the invisible city phenomenon – the grass-root and unconventional ways of adapting space to the needs of its residents (small gardens made under balconies of blocks of flats, paths worn across lawns, “neighbours club” meeting in the courtyards of buildings, etc.), as well as other phenomena present in Polish cities for a long time – too long, according to some.